AJ Pritchard is ready to reveal all on his attack alongside brother Curtis Pritchard - here's everything you need to know about him from his age, relationship history and more.

Strictly Come Dancing resident professional AJ Pritchard has been appearing on the BBC One show since 2016 and most recently made headlines due being attacked in a club alongside his brother Curtis Pritchard.

As AJ prepares to open up on what happened, here's everything you need to know about the dancer from his Strictly partners to what happened to him:

How old is AJ Pritchard?

He may have a baby face but AJ is actually 23-years-old. He was 21 when he first joined the show and is the youngest dancer out of the cast of Strictly Come Dancing professionals. 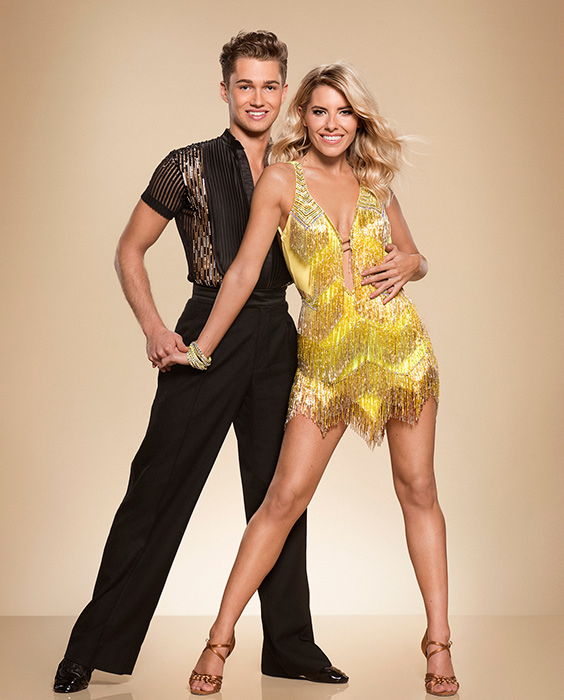 Does AJ Pritchard have a girlfriend?

There is no official word on whether AJ is single or in a relationship. However, he was linked to 2018 partner Laura Steadman as well as his 2017 celeb Mollie King.

Also at the 2019 National Television Awards he was spotted getting up close and personal with Love Island host Caroline Flack.

It was reported that the pair locked lips as they got to know each other at the star studded bash however Caroline has swiftly moved on with a new beau.

AJ started appearing on Strictly in 2016 when he was partnered with Olympic gymnast Claudia Frangipane.

But before he was on Strictly Come Dancing you my have seen him pop up on your TV screen before as a contestant on Britain's Got Talent.

He auditioned for the talent show in 2013 with his dance partner Chloe Hewitt who also went on to appear as a professional on Strictly for a short time. 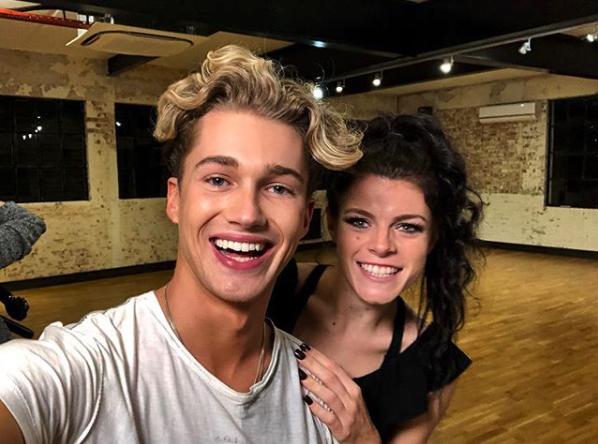 What happened to AJ Pritchard?

Enjoying a night out in a club with brother Curtis Pritchard, it's reported they were set upon by eight men. Big Brother Curtis protected his brother and took the brunt of the fight but both were left with multiple injuries and had to spend time in hospital.