A Harry Potter-mad mum-to-be has caused a stir by opting to name her twin boys after characters in the franchise.

A mum-to-be expecting twin boys next year has sparked a huge row with her best friend over her controversial choice of names.

The woman, who is a huge Harry Potter fan, has chosen monikers inspired by characters from the series, which her best friend has described as 'terrible'.

The friend took to Reddit to share her story, revealing that she had fallen out with her pregnant friend over the names.

She wrote: "My friend (let’s call her Nicola) wanted to keep the baby names a secret as everyone knows the sex of the babies and she’s having a scheduled c section so she wanted some element of surprise.

"She’s also a massive Harry Potter fan and had hinted about there possibly being a link so I expected a Harry Potter name in there somewhere.

"Anyway, she decided she was too excited to keep it in any longer and rang to me to ask me if I wanted to know the names they have chosen. It went something like this...

"Me: ooh yes please, I would love to know!

Read more: Girl demands expensive gifts in letter to Santa and says she 'tried to be good but failed miserably'

"Nicola: (fuming) thanks for that, I can tell you hate them. Thanks so much for ruining this moment for me! (Hangs up)

"Albus and Severus are obviously from HP, Tony is after her dad and Callum is a family member from her OH side I think.

"I feel awful because I paused for so long. I have tried to message and call her to apologise and say I do like the names.

"(I don’t, Severus Callum has got to be the most random name I’ve ever heard of) but she keeps ignoring me.

"I feel really awful. I feel like iata because I didn’t manage to control my reaction and I ruined a moment she’s obviously waited so long for.

Many Reddit users rushed to assure the woman that she is right about disapproving of the names.

One person wrote: ""These are not accessories, they are entire humans who have to exist with stupid names which is so much more important than her "moment".

"Albus Tony and Severus Callum are ridiculous names, it's almost like she wants them to get bullied."

Another added: "Readers made fun of those names when they were given to a literal child IN Harry Potter. What's Nicola thinking will happen in the real world?

"If she wants a Potter name, then use Brian or Bill, or Fred, George, Dean, HARRY, Viktor, etc. Plenty of choices that won't get her kids beat up and/ostracized.

"Her answer almost makes me think that she'd already been told the names were awful and OP was the call to "prove" they were good, and that's why Nicola was so upset." 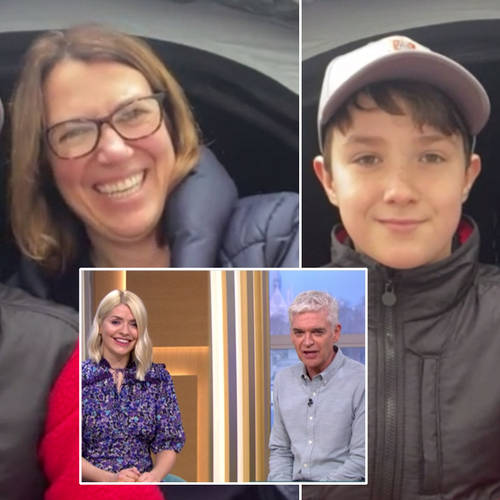 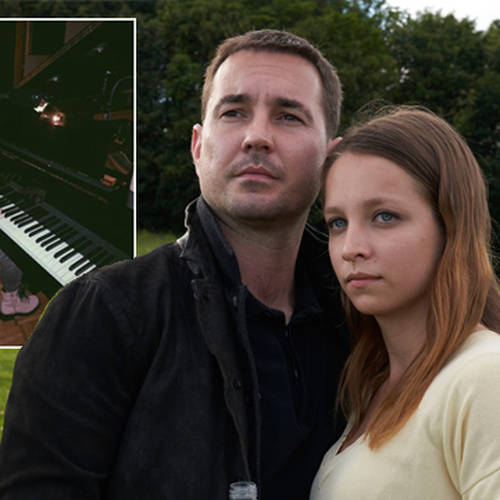 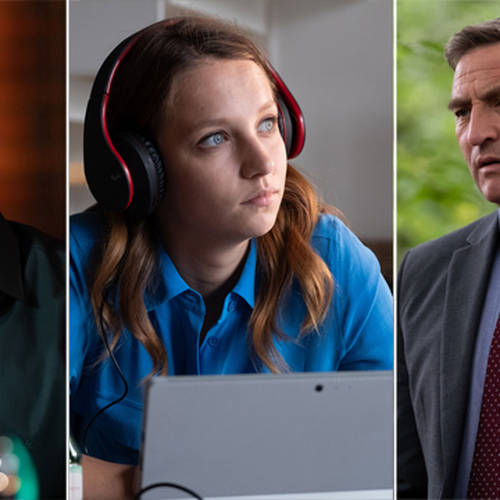