Only certain people can make this 'rumbling' noise in their ear

Only a certain portion of the population can tense a certain muscle in the ear, which makes a 'rumbling' noise.

A viral post has revealed that only some people can make a particular noise in their ear, as only a certain amount of the population can tense the right muscle.

The tweet from science columnist Massimo at Rainmaker1973 reads: "A part of the human population can voluntarily control the tensor tympani, a muscle within the ear."

A part of the human population can voluntarily control the tensor tympani, a muscle within the ear. Contracting this muscle produces vibration and sound. The sound is usually described as a rumbling sound https://t.co/FjD36qFACU pic.twitter.com/ianKb60EK8

"Contracting this muscle produces vibration and sound. The sound is usually described as a rumbling sound".

If you have no idea what on earth Massimo is talking about, chances are you don't have the ability to make the sounds - but some Twitter users replied claiming they could do it.

Read more: Poundland is selling 'snoring swatters' that'll sort out the noisy sleepers in your life

One wrote: "To me it sounds like when there’s a big thunderstorm and the thunder is just lowly rolling around in the sky forever with only tiny flashes of lightning that don’t leave the clouds."

And another added: "Wait, not everyone has this? it happens when I contract my face and smush it real hard, my eyes close and my nose scrunches up and I hear this rumbling sound."

While we don't have an official number on how many people are able to make the sound, a 2013 study on the matter stated: "The tensor tympani muscle is the largest muscle within the middle ear. Its voluntary contraction is a very unusual event. Only a few papers have documented its audiometric effects."

Couple stage wedding with 150 Lindt bunnies after theirs got cancelled

Coronavirus UK map: Where in Britain are the confirmed COVID-19 cases as cases rise to 11,823? 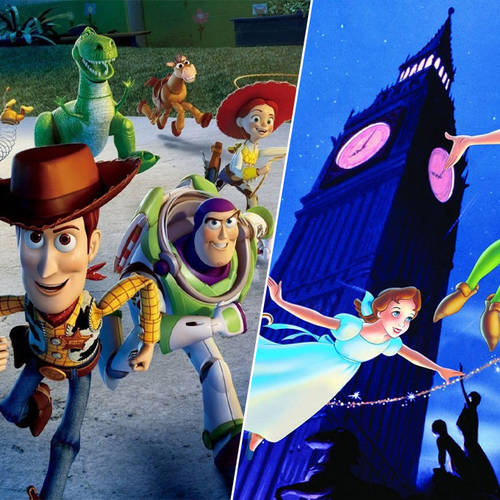 Can you finish these famous lines from your favourite Disney movies?