He's at it again! Jake Quickenden flashes his bum in a THONG!

We're getting more used to seeing Jake Quickenden with his clothes OFF than ON.

The former X Factor star is clearly REAR-LY proud of his body as he poses for yet another revealing selfie, his time flashing his bottom in a thong.

To be fair it looks like heavily-tattooed Jake puts a lot of graft in the gym so one can hardly blame him for wanting to show his muscular physique off.

The 30-year-old former Dreamboy strip star is currently performing in Hair: The Musical and gave fans a glimpse of his 'costume'.

And cheeky Jake reveals he's quite enjoying wearing a thong!

He said: "Used to wearing a thong everyday now... also not sure what’s on the ceiling I think someone spilt there coffee!!!

"Three more shows and then two week break, the most tiring rewarding thing I have done @hair50uk so I thought in true Jake fashion I’d post a topless pic."

At least he can poke fun at himself!

Jake, who has previously spoken about his battles with anxiety, likes to start his days with yoga to relax his mind and body.

Used to wearing a thong everyday now 😂... also not sure what’s on the ceiling I think someone spilt there coffee!!! 3 more shows and then 2 week break, the most tiring rewarding thing I have done @hair50uk so I thought in true Jake fashion I’d post a topless pic 😁

Jakes fans were thrilled with the pics, with one saying: "I'm speechless" while another added: "You are getting hotter by the day."

One follower even wanted Jake to get even more risqué, writing: "Good man! Now take off that thong and hand it over, Jake!!"

Unfortunately for them, Jake is loved up with Celebs Go Dating star Sophie Church after their went Insta-official last October.

It’s all fun and games until the towel falls down!! Feeling fit at the minute 8 shows a week and been 20weeks no smoking and cut down massive on the booze!! Dream about beer and burgers every night though! Keep grinding people 💪🏼 #gym #cucumber #tats 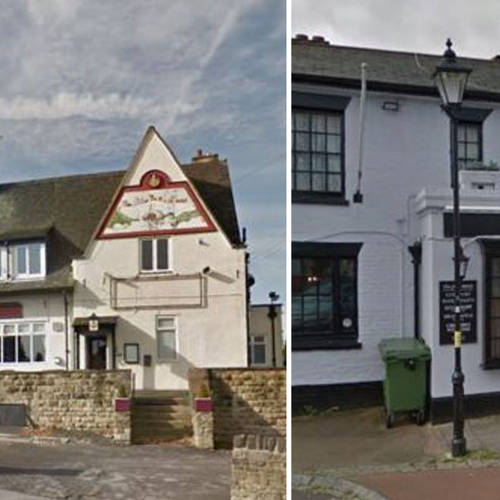