The fairytale princess sing-a-long is called Once Upon A Time.

The sing-a-long play called Once Upon A Time tells the story of a book club attended by fairytale princesses Cinderella, Snow White, Rapunzel and Sleeping Beauty to the soundtrack of the queen of pop's greatest singles.

(We're placing bets that Cinderella gets Britney's Sometimes, what do you think?)

Sprinkled with some feminism magic, the tale with feature also feature a 'rogue fairy godmother' who will bring them a copy of Feminine Mystique - the landmark feminist book by Betty Friedan - for their doe eyes to wonder over. 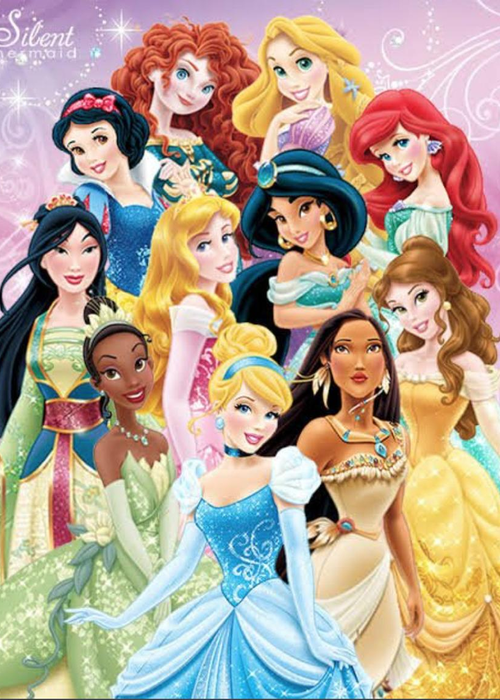 The book then makes them question whether there is more to life than marrying their Prince Charming and wondering aimlessly in the woods singing to animals.

Scriptwriter for the piece, Jon Hartmere spoke to the New York Times, saying: 'Cinderella is having an existential crisis, and she has a posse of famous princesses, and her stepmother is the main antagonist.

'These women have been in this hermetically sealed world, and then they start to get deeper into modern ideas - second and third-wave feminism - and also explore how stories are passed down to us.'

Britney fans have been beside themselves after the news broke, sharing their excitement on social media. 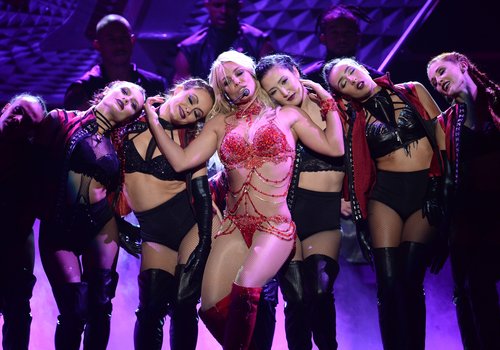 While another posted: 'I will shave every single follicle of hair on my body if that’s what it takes to be a cast member of the BritneySpearsmusical.'

One person even hailed the upcoming musical award-worthy - and it's not even out yet!. They said: 'i don’t wanna talk about anything that isn’t the future Tony award-winning BritneySpearsmusical'

I need more details on the @BritneySpears musical “Once Upon A One More Time”. Who do I talk to about an audition?

Speaking about her own excitement at the news of the musical Britney told The Guardian: 'I’m so excited to have a musical with my songs – especially one that takes place in such a magical world filled with characters that I grew up on, who I love and adore.

'This is a dream come true for me!'

Once Upon A Time is set to feature 23 songs from the Baby One More Time hitmaker who also brought us hits such as Toxic, Lucky and Oops! I Did It Again.

The musical will also be directed by Tony Award nominee Kristin Hanggi and choreographed by MTV Video Music Award nominees Keone & Mari Madrid and is scheduled to run in October at Chicago's James M. Nederlander Theatre before going to broadway.