Paul allegedly fell out with his Bake Off co-star at last year's event.

Paul Hollywood won't be strapping on his cooking apron for this year's Good Food show anymore, and will now be replaced with his ex wife Alex Hollywood, according to reports.

The TV chef appeared at the culinary event in Birmingham last year alongside his former British Bake-Off co-star Mary Berry, but the pair were said to be at loggerheads over Paul's treatment of his ex wife with his new girlfriend 23-year-old Summer Monteys-Fullam.

According to The Sun, Mary has picked a side - and it isn't Paul's - adding that the Television cook was axed and replaced for Alex instead because of it. 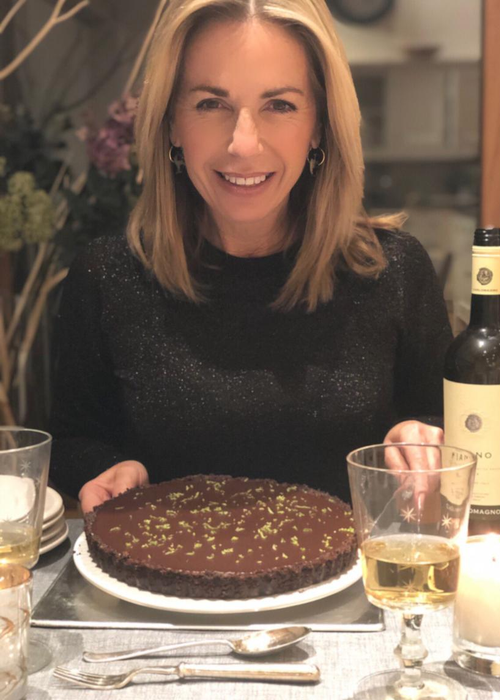 Despite confirming that he will not be in attendance at this year's event, Paul does deny being dropped from the BBC show.

According the newspaper's source: 'Mary has made it clear where her loyalties lie - and it’s not with Paul.

'She’s still upset with how he behaved with Alex and is not even making an attempt to get to know Summer.

'And to avoid any awkwardness with Paul, she’s more than happy to work with Alex and help boost her profile as a budding celebrity cook.'

Paul's representatives told the Express newspaper: 'Paul has a great relationship with Good Food Show. Unfortunately, he is not available for the June show. We are currently discussing dates for later in the year.' 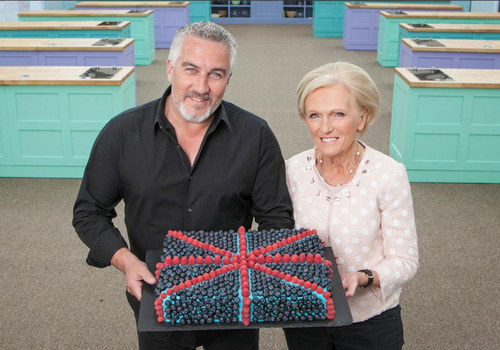 The 83-year-old Bake-Off star reportedly snubbed Paul at last year's Good Food event at the NEC Birmingham with Mary reportedly refusing to go on stage with Paul during the event.

As well as being upset with the ended marriage, the food writer was also said to 'disappointed' with Paul for continuing to do The Great British Bake-Off on channel 4, adding that it showed 'a lack of character.'

Alex, who shares a son with the 53-year-old Paul, recently opened up about the break-up on her Instagram page, posting: 'A year ago my marriage ended.

'There have been stories and speculation about the reasons why, and to say it's been a rough ride is somewhat of an understatement.

'But 12 months on I'm still here, I'm still standing, and even though this has to have been the toughest time of my life so far, I still have much to be thankful for.'