Who narrates BBC's Race Across The World?

The popular BBC show is back for a second series.

Race Across The World is back for series two, and fans are already hooked to the challenge show.

Five couples will attempt to trek all the way from Mexico to Argentina with barely any money, and the highly entertaining show will keep everyone on their toes.

But who narrates the TV show? We reveal all you need to know...

Who is the narrator for Race Across The World?

The TV show's narrator keeps thing going as we find out which of the five pairings will make it to the destination first, and people are always wondering who is behind the mic?

The show's narrator is John Hannah, who is a famous Scottish actor.

He is 57, and comes from East Kilbride in Lanarkshire and is mainly known for his role in Four Weddings and a Funeral.

John is mostly known for his acting roles, such as The Mummy trilogy, Cold Blood, Spartacus and more.

What is the premise of Race Across The World?

Race Across The World is a British TV show competition, where teams of two race across a part of the world to win the grand prize.

There are two seasons of the BBC Two show, and the second is currently underway.

It will be aired over the space of nine weeks.

Race Across The World continues Sundays, 8pm on BBC Two 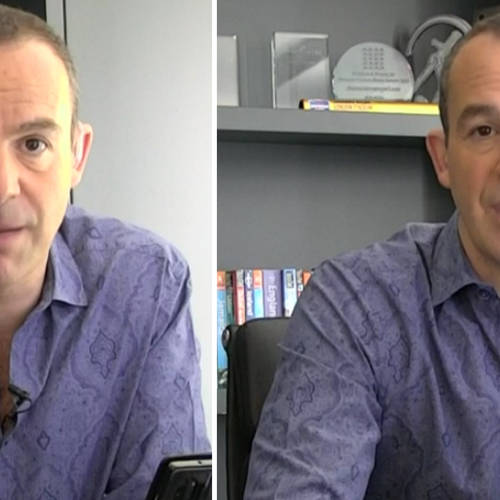 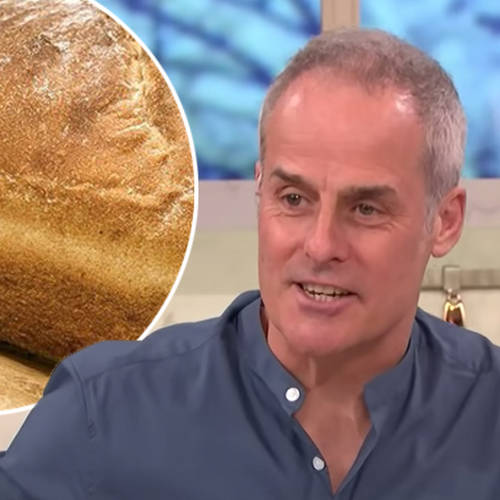 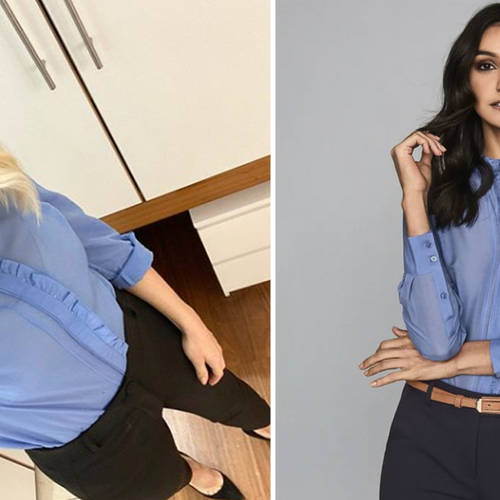 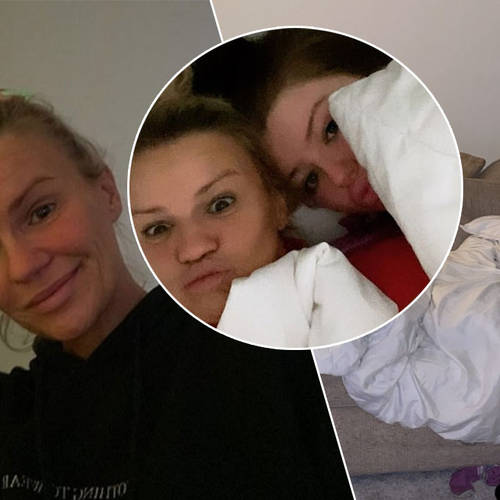 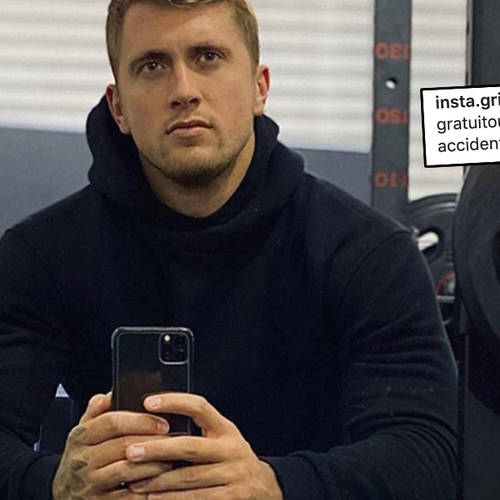 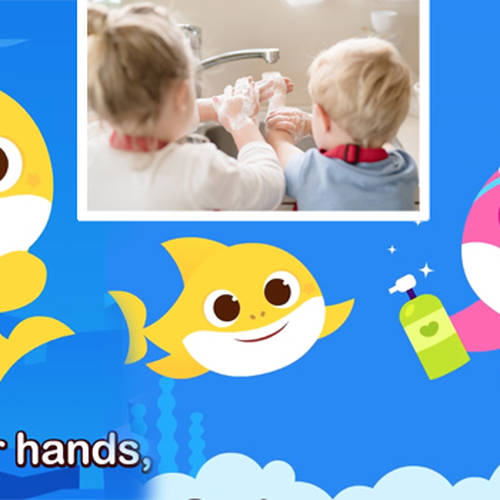 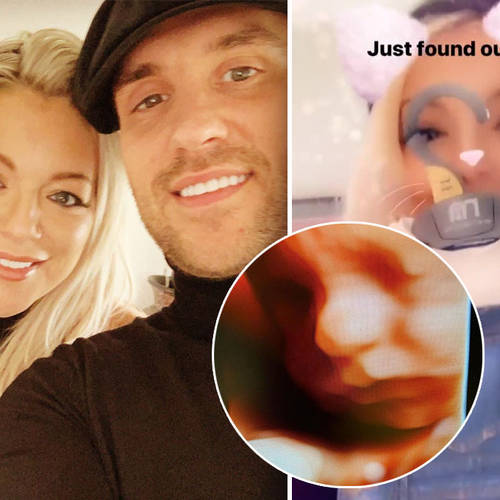 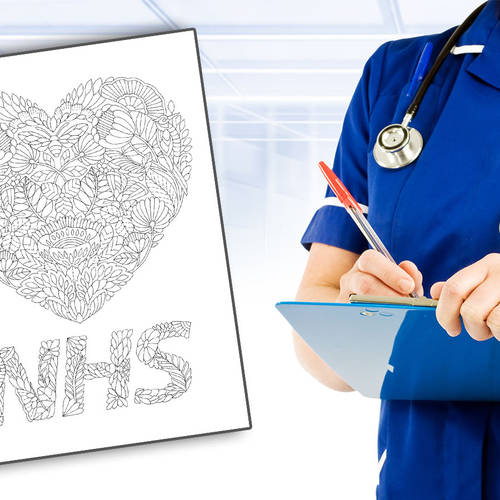