The Voice UK judge keeps his private life a secret from his adoring fans. Here's what we know...

Will.i.am - born William James Adams Jr. - shot to fame as the founding member of hip-hop group The Black Eyed Peas and has scored an impressive 41 hits on the UK singles chart.

He's now a judge on The Voice and is thought to be worth a whopping £60million.

But while his illustrious career goes from strength-to-strength, little is known about the star's personal life.

Will has previously admitted he "doesn't have time" for women - despite being linked to a couple famous faces including close pal Cheryl. 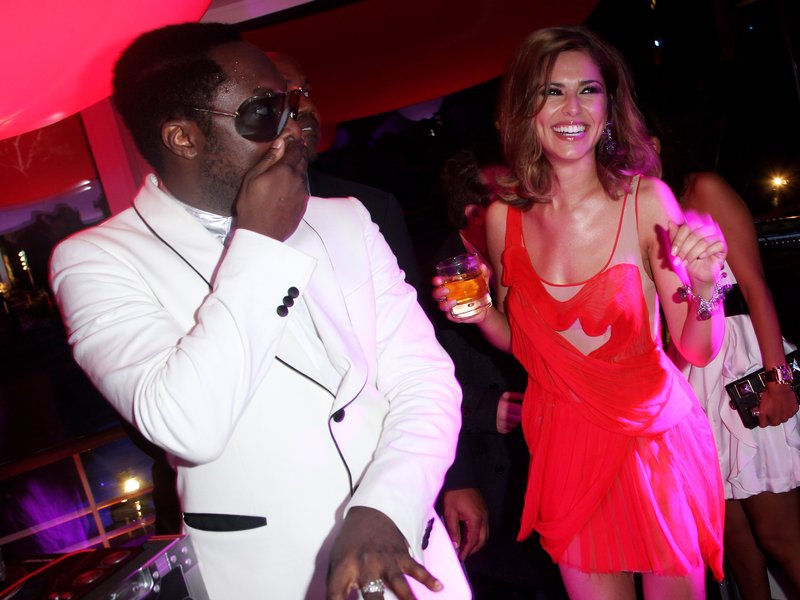 Is will.i.am in a relationship?

Will.i.am is thought to be single as the 44-year-old hasn't publicly acknowledged any romance.

In an interview with the Mirror, Will explained: "I don't have time for girlfriends, and that's why I just keep busy. I keep going because that's what I want to do.

He had previously struck up a close friendship with Girls Aloud star Cheryl which had many speculating they were more than just pals.

Will and Cheryl first collaborated on his track Heartbreaker, which he later claimed was about an ex girlfriend who he walked out on in 1998 in search for stardom.

It was reported in 2008 that Will had dated Australian popstar Natalie Inburglia, while in 2014 the star was linked to UK reality television star Casey Batchelor. The romance is said to have only lasted a few months.

Will.I.Am is the longest-serving coach on The Voice UK

While several high profile coaches - including Kylie Minogue and Rita Ora - have only stayed on the hit show for one series, Will has become the longest-serving coach and the only one to appear on every UK season of The Voice.

In 2014, will.i.am hopped down under where he served as a coach on The Voice Australia, where he won with act Anja Nissen.

He previously suggested that he prefers The Voice Kids over the adult show, explaining on Sunday Brunch: "Other than the joy of singing, and bringing joy and doing what they love, they're not trying to get rich and die trying - they just want to freaking sing, and I love that.

"They're not jaded by the music industry, there's no extra baggage. It's just pure. I love it."

Are The Black Eyed Peas reuniting for new music?

Will.I.Am will hit the road with The Black Eyed Peas for another tour at the end of 2018.

But Fergie won't be joining Will, Taboo and Apl.De.Ap on the worldwide jaunt as she continues to promote her second solo album.