Scarlett Moffatt has gone on to earn a fortune since her I'm A Celebrity and Gogglebox days, but just how much money has she made? Net worth details revealed.

Scarlett Moffatt shot to fame after her stint on Gogglebox led to her place in the I'm A Celebrity jungle.

Crowned Queen of the jungle, the Newcastle favourite quickly swapped her TV snacks on the Channel 4 show for a full takeout on Ant & Dec's Saturday Night Takeaway as well as co-hosting the National Television Awards.

With countless deals and TV projects coming her way, including her presenting spot on I'm A Celebrity Extra Camp, just how much money did Scarlett make? And what is her net worth now? 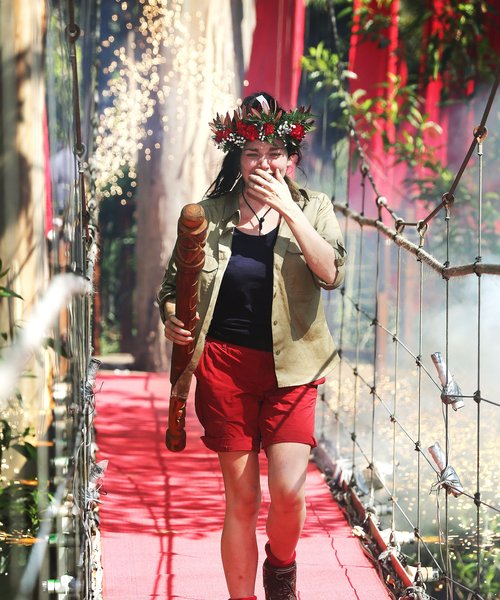 Well, it looks like Scarlett has a combined net worth of around £1million - impressive, right?

Her biggest money-maker, however, come in the form of her weight loss and fitness quest as her transformed figure on I'm A Celebrity in December 2016 got everyone talking. This led on to her fitness DVD which helped her climb up that net worth ladder.

A source also revealed to the Mirror: “Scarlett’s personality really shone in the jungle, so now she’s one of the most sought-after names in TV at the moment."

“She’s being very selective about the jobs she takes on, but there are some lucrative deals in the pipeline that  are set to net her a tidy sum – her success has been amazing and the opportunities keep piling up.” 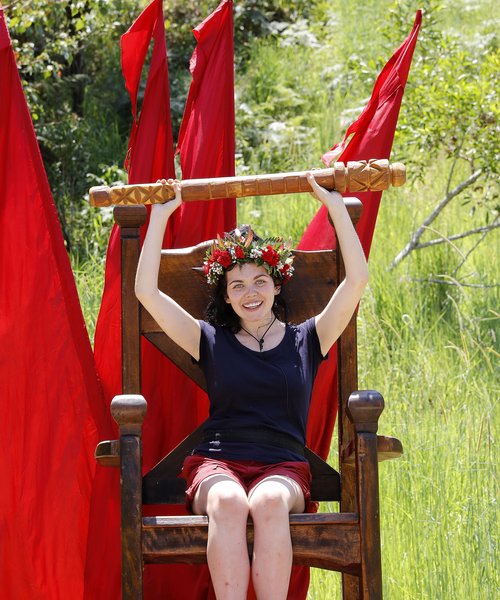 Despite the plethora of deals and offers, Scarlett admitted she didn't say yes to everything.

She said: “I turn down so many things because I don’t want people to get sick of me. I refuse to promote anything on Instagram for money and I’m aware that I have to be careful about saying yes to anything.”

Now that's she's a self-made millionaire, Scarlett says she's helped to pay off her mum and dad's mortgage and hopes to buy them a caravan.