Dancing On Ice and This Morning host Phillip Schofield is one of the highest paid TV hosts but what is his fortune? Inside his net worth revealed.

Phillip Schofield is the host of some of the biggest TV shows on ITV from This Morning to Dancing On Ice.

Often presenting alongside close pal Holly Willoughby, the 57 year old has earned himself an impressive fortune from all his TV work - so what is his net worth?

Here’s a look inside Phillip’s amazing career and how he made his fortune.

Read more: What happened between Ruth Langsford and Phillip Schofield? The This Morning presenters’ feud explained 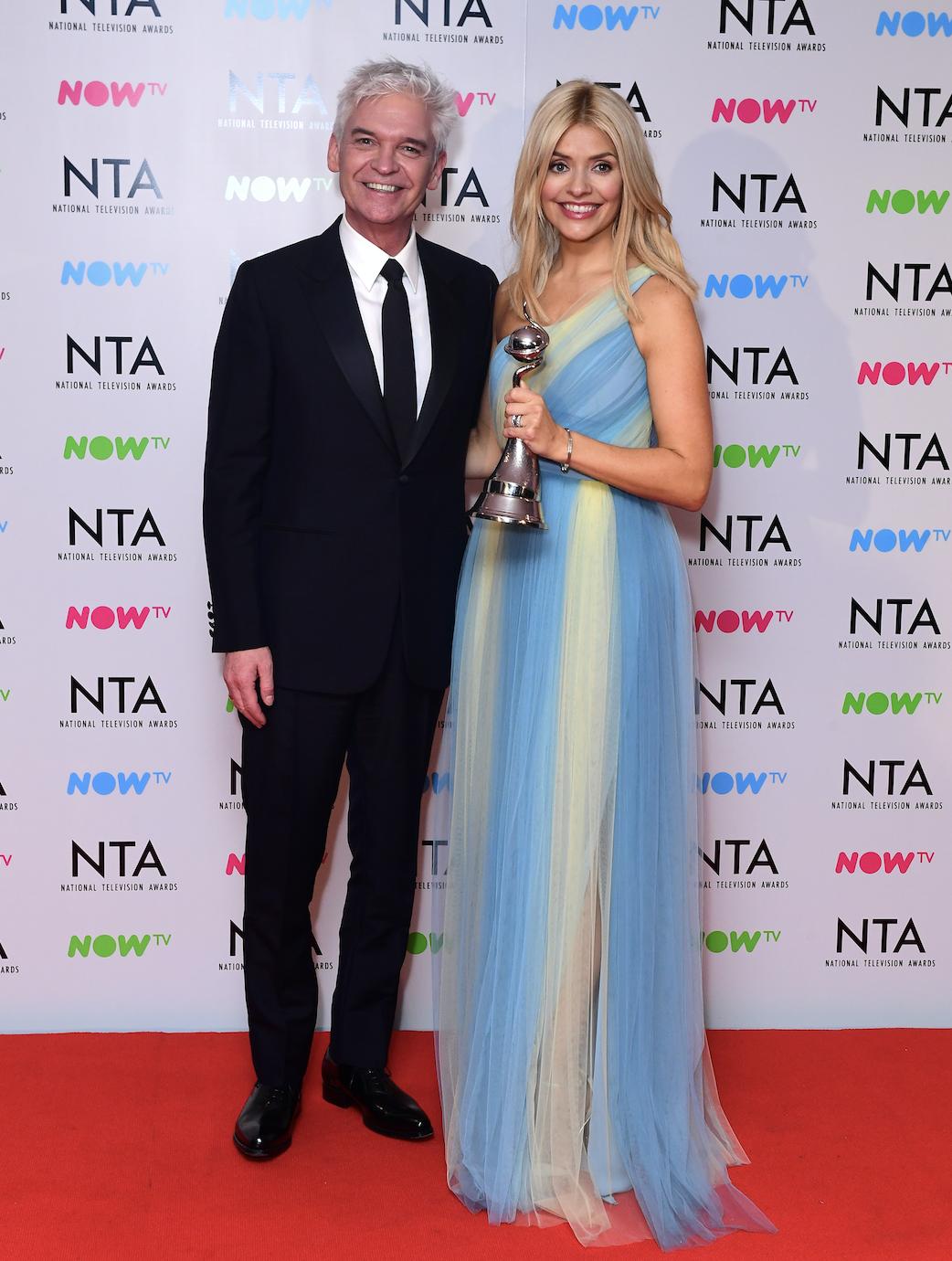 Although Phil is a man with many talents, he is most well known for his presenting and interviewing abilities particularly on daytime ITV show, This Morning.

In March 2016 it was reported that he signed a £2 million deal with ITV for another 2 years on the show. At the time of making the deal Phil apparently stipulated that if his co-host Holly Willoughby left the show, he would too. After adding an extra half an hour to This Morning in 2020 too, it's reported both Phil and Holly would be getting a pay rise of £150,000.

Other shows he stars on that will top up his net worth nicely include game show Five Gold Rings and How To Spend It. 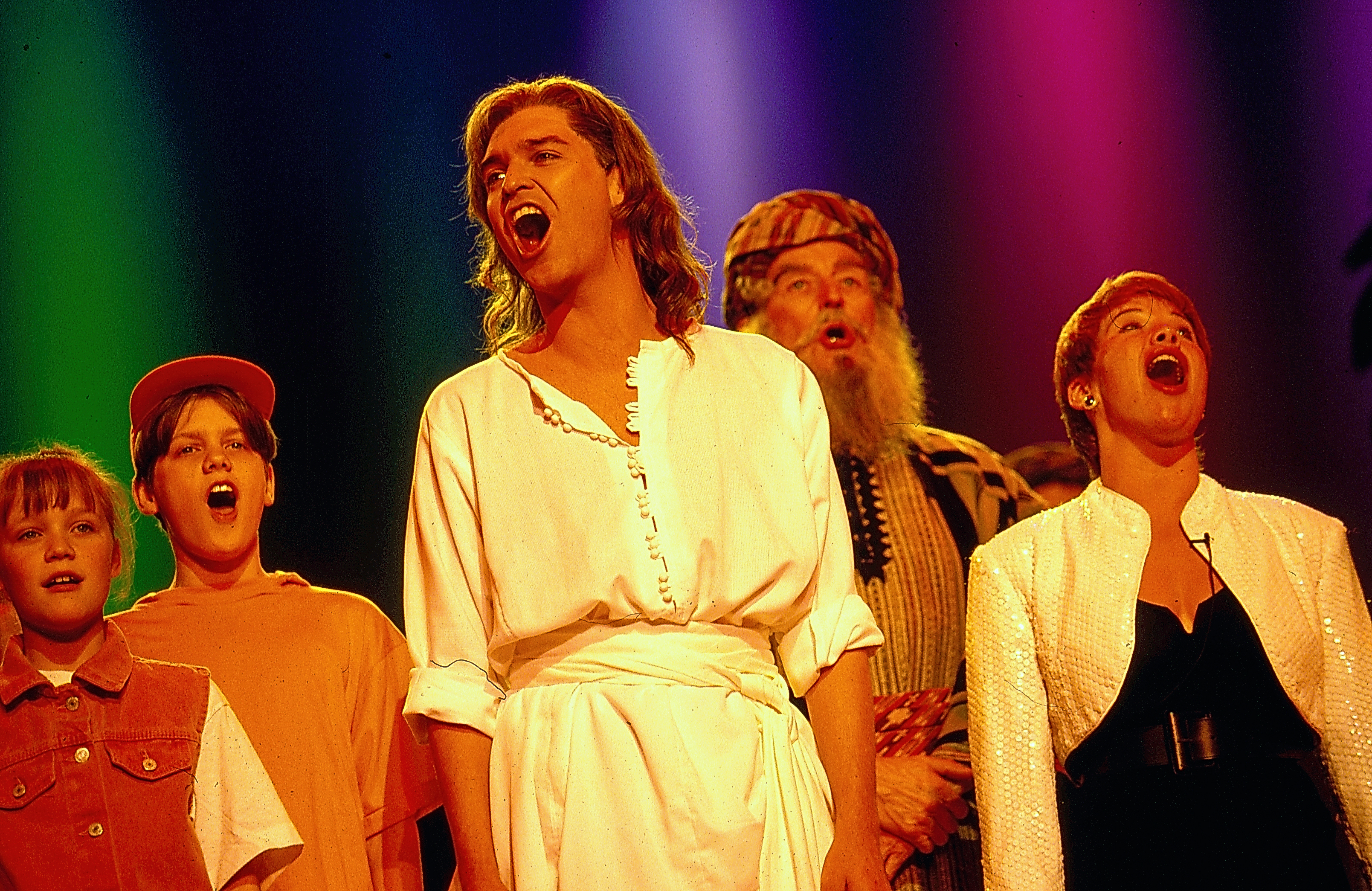 Phil famously played Joseph in the West End musical Joseph and the Amazing Technicolour Dreamcoat taking over the role from Jason Donovan.

He released a version of the famous Joseph song 'Close Every Door' which reached number 27 in the UK singles chart.

Other stage roles include Doctor Dolittle in the show of the same name at the Hammersmith Apollo in London.

Phillip rarely puts his name to an ad campaign but you'll famously see his face on We Buy Any Car which undoubtedly pays well.