Vogue Williams and husband Spencer Matthews are about to let the cameras into their life on new TV show, Spencer, Vogue and Baby Too - but what do we know about their relationship?

Spencer Matthews of Made In Chelsea fame and his beautiful wife Vogue Williams are bringing their life to reality TV with new show, Spencer, Vogue and Baby Too.

Having become a father for the first time in 2018 with the model and DJ, Pippa Middleton's brother-in-law is now enjoying the role of dad to Theodore Fredrick Michael Matthews - named after her late dad and his late brother.

And that's not the only big adventure Spencer and Vogue embarked on last year as they also got married, with a secret wedding in Scotland.

So as he takes on his new TV challenge, here’s everything you need to know about his marriage with Vogue, from how they met to their wedding day:

Read more: Spencer Matthews hope son will be like a brother to Pippa Middleton's baby 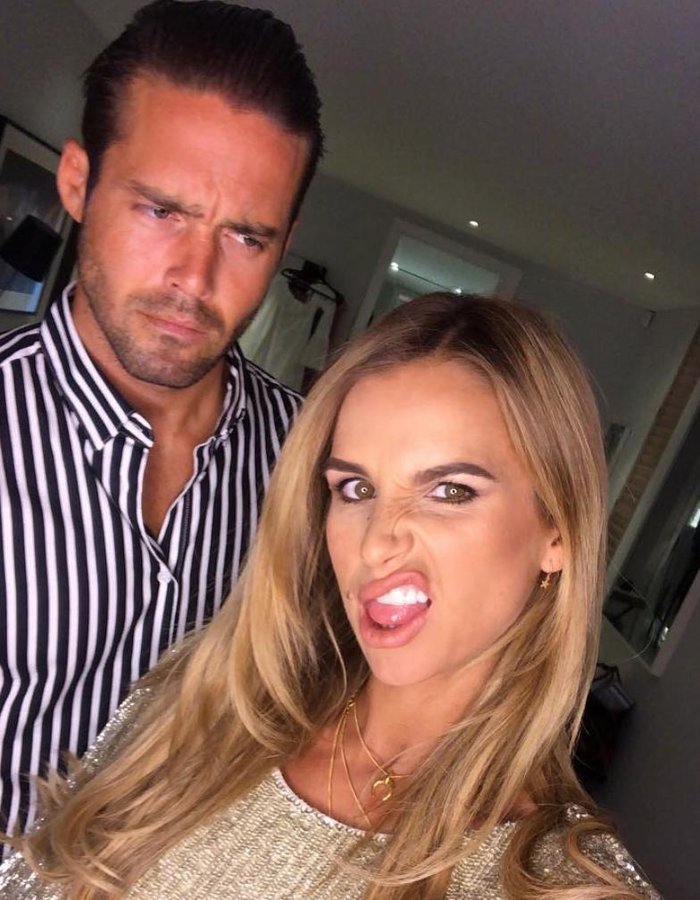 How did Vogue Williams and Spencer Matthews meet?

The happy couple first met when they both signed up to compete on Channel 4’s The Jump in 2017.

Spencer went on to win the show but the Irish model had to pull out due to injury before the TV show went live.

They secretly tied the knot in a Scottish ceremony early 2018 - only just sharing the photos with Hello! magazine.

Vogue described it as: “The best day of my life.” 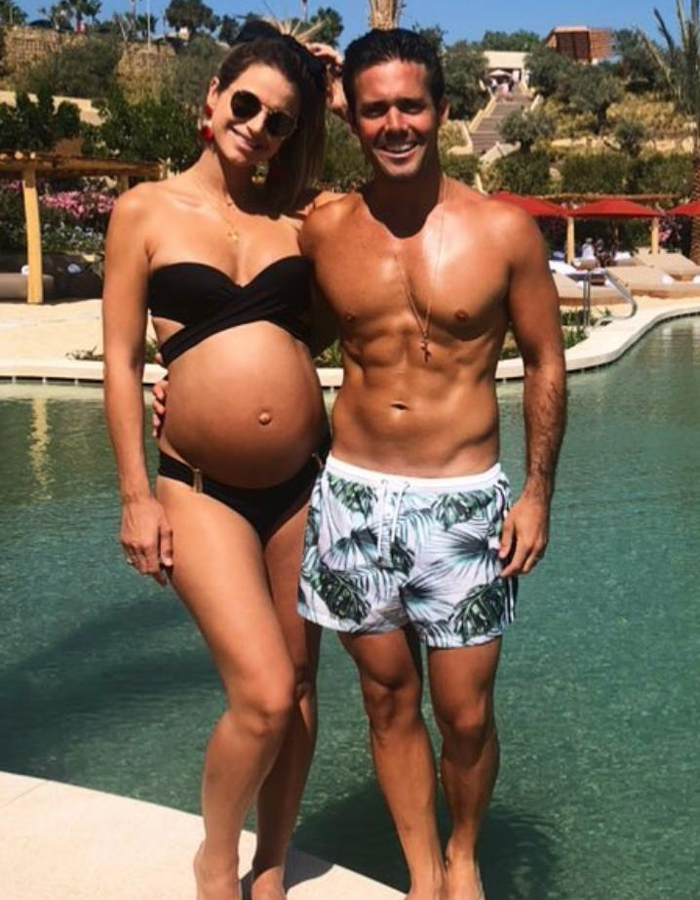 Vogue and Spencer officially welcomed their first son together, Theodore in September 2018. Completely smitten, the pair can't help but show off their baby on social media.

The couple announced the surprise news in March 2018 via a magazine interview after a short relationship together.