The I'm A Celeb star reportedly tried to sneak some vegetables from the Castle Coin Challenge.

AJ Pritchard has narrowly missed out on a place in the I’m A Celebrity final after being voted out on Wednesday evening.

But it’s now been reported that he tried to sneak some mushrooms into camp earlier this week.

According to The Sun, the Strictly Come Dancing star decided to bring back some veg for his fellow campmates after taking part in the Castle Coin Challenge called Horsing Around.

AJ, 26, did the trial with EastEnders’ Jessica Plummer, but is said to have slipped some leftover mushrooms into his pocket when he thought the cameras weren’t looking.

A source told the publication: “AJ thought it would be funny to try and sneak some of the leftover veg, that would just go in the bin otherwise, back to camp.

“As part of the challenge they had very grim looking vegetables, including mushrooms, to feed the horse.

"But they’re all so hungry that even mouldy fruit and veg is appealing to them.”

However, it looks like AJ’s conscience got the better of him as he told the truth once he got back to camp.

The insider added: “He had to come clean once he realised what he’d done had been picked up by cameras and microphones meaning he went back to the camp empty-handed.”

This comes after AJ was voted out of the show along with Olympian Sir Mo Farah.

Speaking about his experience, AJ told hosts Ant and Dec: “It feels like a celebration coming out of there, I am so happy for them and it’s nice coming out with Mo, friends for life definitely.

“There are so many memories in such a short space of time, you go through it daily but one day feels like a week, it’s nuts.”

Sir Mo added: “I’ve definitely missed Amani, Aisha, Hussein, Rhianna, and my wife Tania. Part of me was like, “Can I challenge myself?”.

“I’ve watched this show over the years and all I ever wanted to do was go in and challenge myself."

Giovanna is now the favourite to win the show, with Shane Richie and Vernon Kay also gaining popularity over the past two weeks.

The final is set to air on Friday December 5.

Now Read: Why is I'm A Celebrity finishing early? 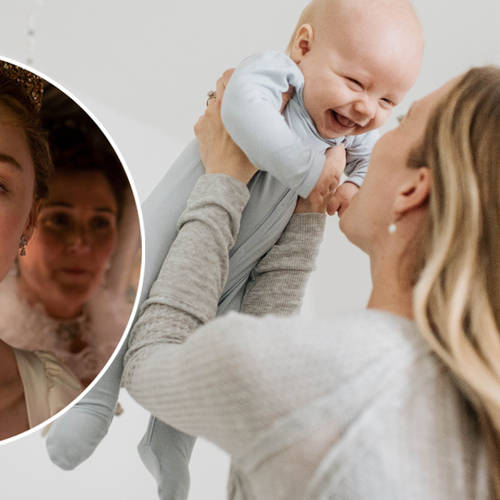