David and Shirley are much-loved cast member of Gogglebox and regularly make viewers laugh with their witty comments.

Gogglebox is known for introducing us to some seriously hilarious characters, and 'normal' families are often thrown into the limelight after their telly commentary has the British public in stitches.

Dave and Shirley Griffiths are a Welsh couple in their 60s who always have something to say, here's everything you need to know about the couple...

Who are Dave and Shirley Griffiths and how old are they?

Dave and Shirley Griffiths are a lovable Welsh couple who hail from Caerphilly, set in the South Wales valleys and not too far out of Cardiff.

The pair have been together for a very long time - over 40 years! And are still happily married.

Dave and Shirley have been on Gogglebox since 2015, and admitted the were massive fans of the show before they were spotted by a casting agent.

What do we know about their family?

The couple have two children called Simon and Gemma.

Dave and Shirley also have another baby (of sorts)... it's their two-year-old bulldog called Blue.

What do Dave and Shirley do for a living?

The pair also have their 'normal' jobs aside from being TV stars, with Dave working as a cleaner at a factory, and Shirley working in retail.

Dave is also a keen baker on the side, so we won't rule out an appearance on Bake Off.

Why does Dave sit in a funny position on the sofa?

Dave's awkward sitting position always has viewers wondering why exactly he's laid down like that, as it looks like it's putting some serious strain on his neck.

However, he's addressed this with fans and told them "Don’t you worry about my seating position, I am more than comfortable! I do get up and stretch my legs."

How much do the Gogglebox families get paid?

According to The Sun, Gogglebox stars get paid £1,500 a month per family, which they can share out between themselves however they see fit.

Read More: Who are Giles and Mary from Gogglebox, how old are they and why do they call each other nutty? 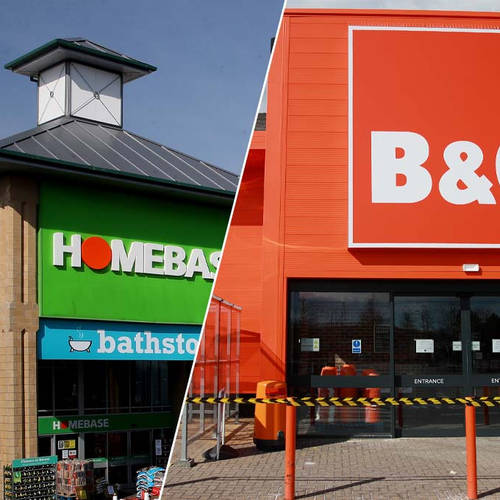 Is B&Q and Homebase open over Easter weekend? 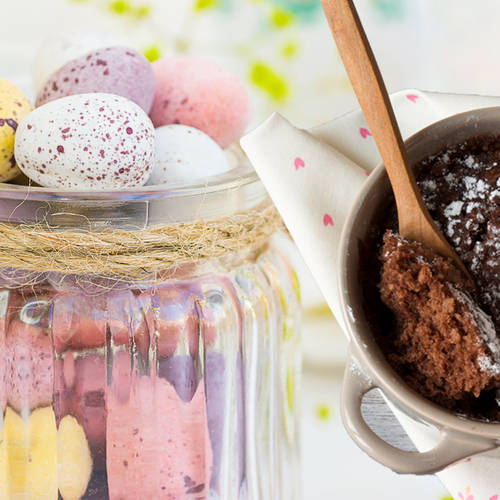 How to make a Easter mug cake with only five ingredients 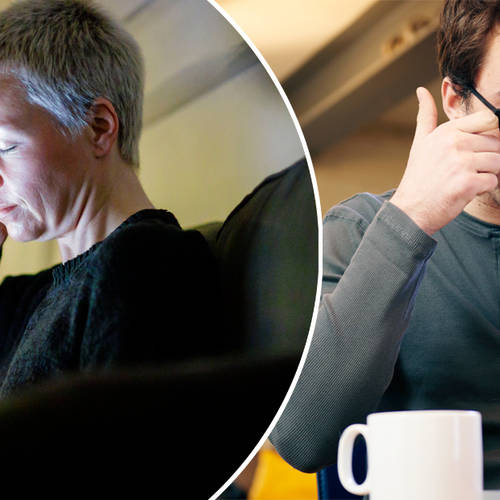 Why am I so tired? How lockdown can be making you feel fatigued 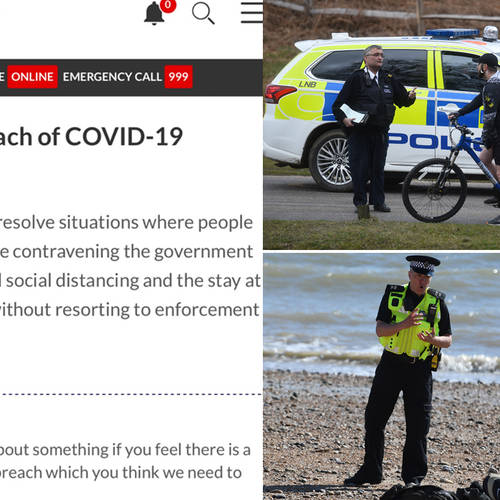 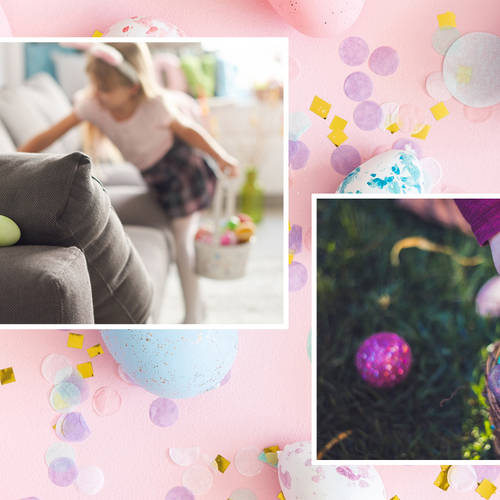 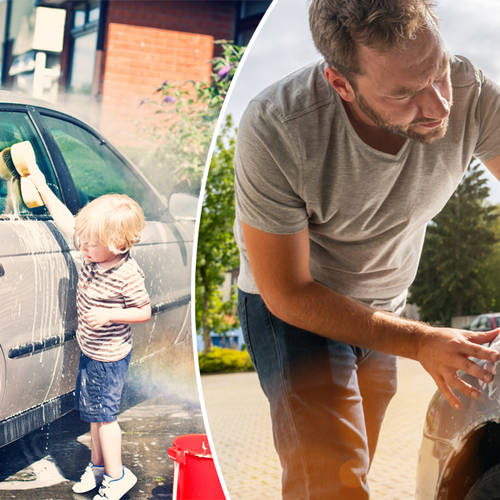 Can I wash my car during lockdown?